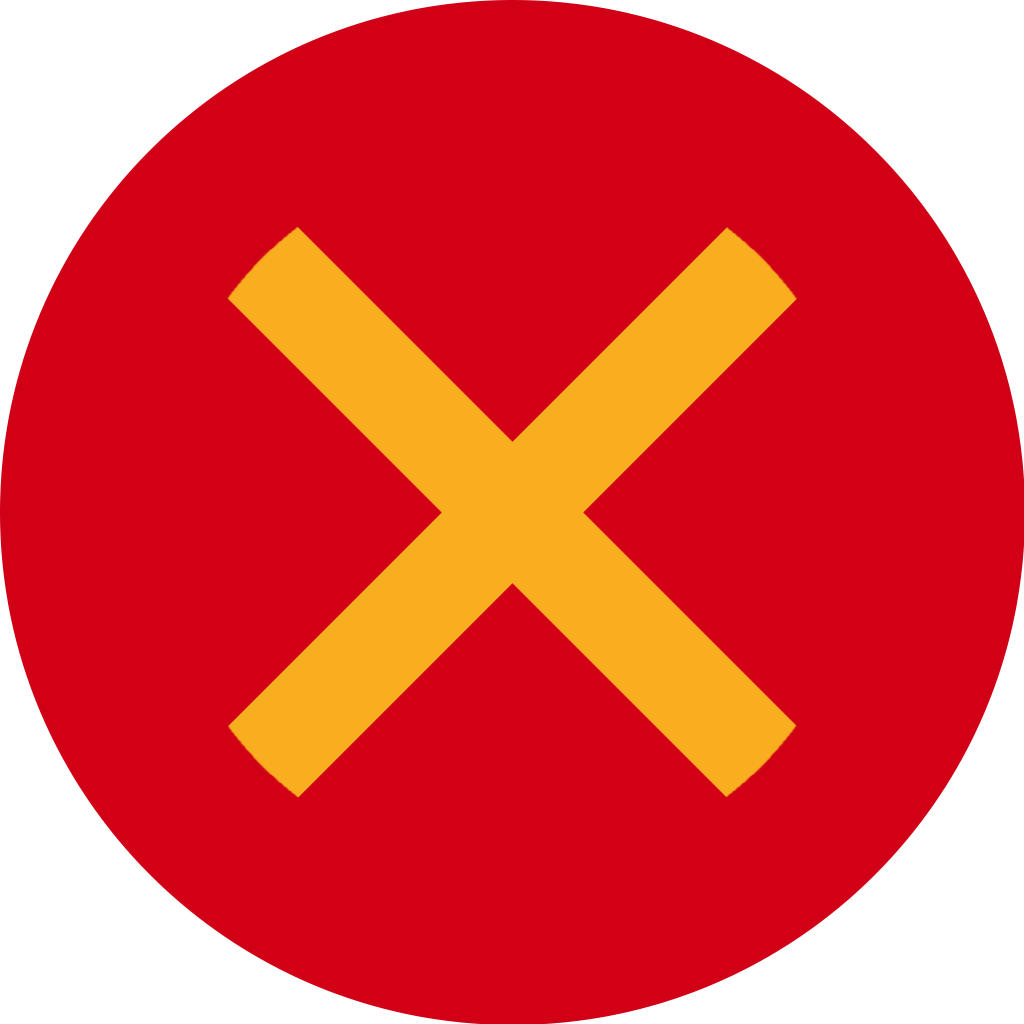 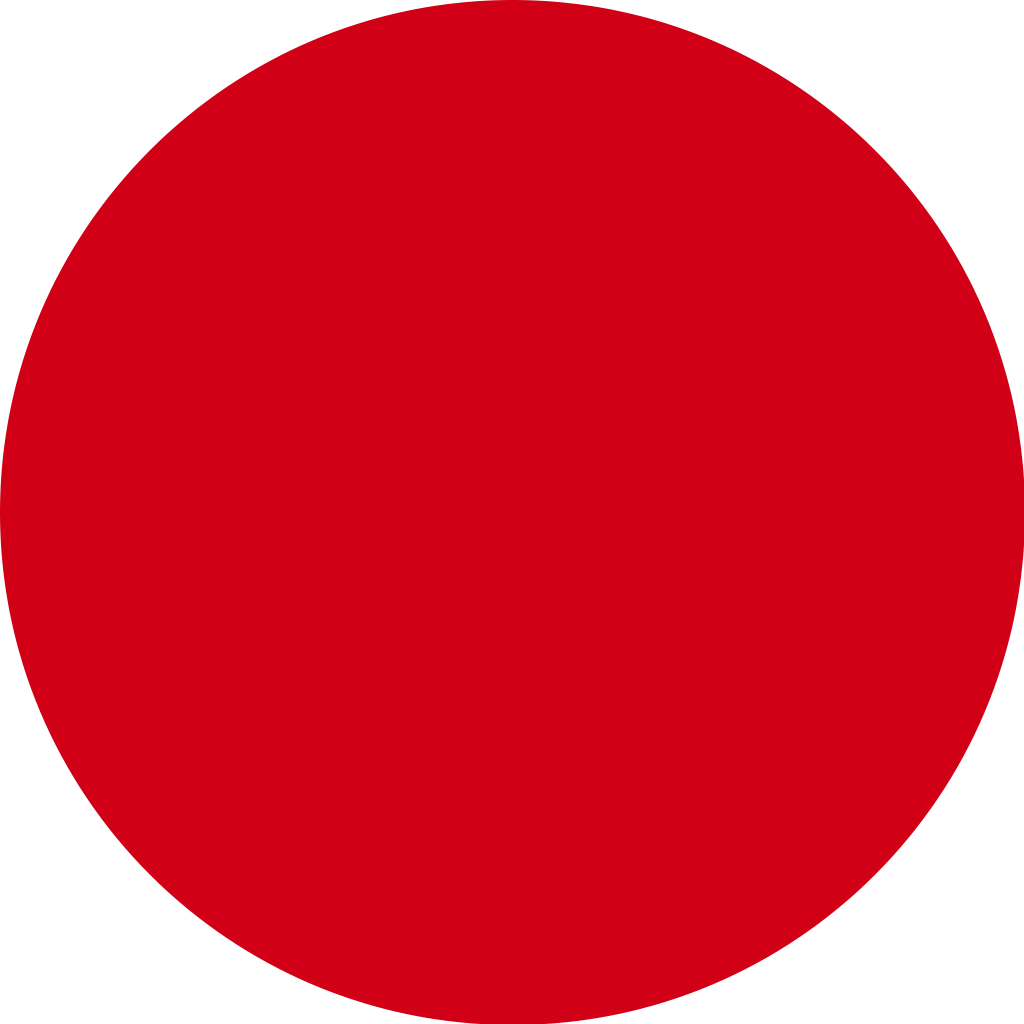 Sunday 21st August saw Judy Reid and I set off for our first ever 12 hour time trial held on The E2 across 4 circuits starting at Six Mile Bottom.

Provisional results record our distances of 213.96 (JR) and 217.14 (SAB). With early starts at 6:14 and 6:20am the temperature was cool but not too chilly. Heading off on the E2/10 we got off to a good start and maintained a good pace. Moving onto the B circuit on the E1/10, the wind pick up and the hills got bigger (evil spur past Wendlebury and photos below with an Icknield train coming over 'the Gogs'! - Photo credit to Davey Jones), but the weather stayed overcast so not too hot.

As fatigue started to set in on 3 laps of this course, we were helped along by our fantastic support crew, (Matt Prince, Neil Allonby, Richard Pratt, Peter Richards and Nigel Greenfield). Special thanks to them, to whom we couldn't have done it without.

Several Icknield members turned out too with shouts of encouragement and support which kept us motivated throughout the day. (Thanks to Oliver Franklin and Sean McDougall for cycling out all that way and Nigel Cole, David Newell, Debbie Newell and family for the fantastic cheers and photos). The marshals were terrific too, with some being from other local clubs giving extra support and Icknield shouts outs!

Judy and I spurred each other on all the way and played a game of cat and mouse throughout most of it! We came to a grueling finish on the E33/25 circuit, a little lumpy and not great surfaces for a finishing circuit. Both completed all mileage on TT bikes and witth TT lids, with very sore necks and backs over the next couple of days. Safe to say its about the hardest challenge we've ever done, but well worth it and felt elated at the finish.

Sadly its seems I narrowly missed out on some silverware being the ECCA cups for best ECCA rider and ECCA novice by 0.4 of a mile with an ECCA gent coming in at 217.54 miles! (Ironically probably needed an extra minute or so and I may have done it!!) But Ladies Vets and Overall record smashed so very happy with that. Hopefully this will encourage other riders to have a go next year. If Judy can accomplish such distances at a young age of 62 then it shows anything is possible. We've had an outpouring of support from fellow Icknielders and family and friends, so thanks everyone it means a lot. Icknield Road Club is a fantastic club to part of.